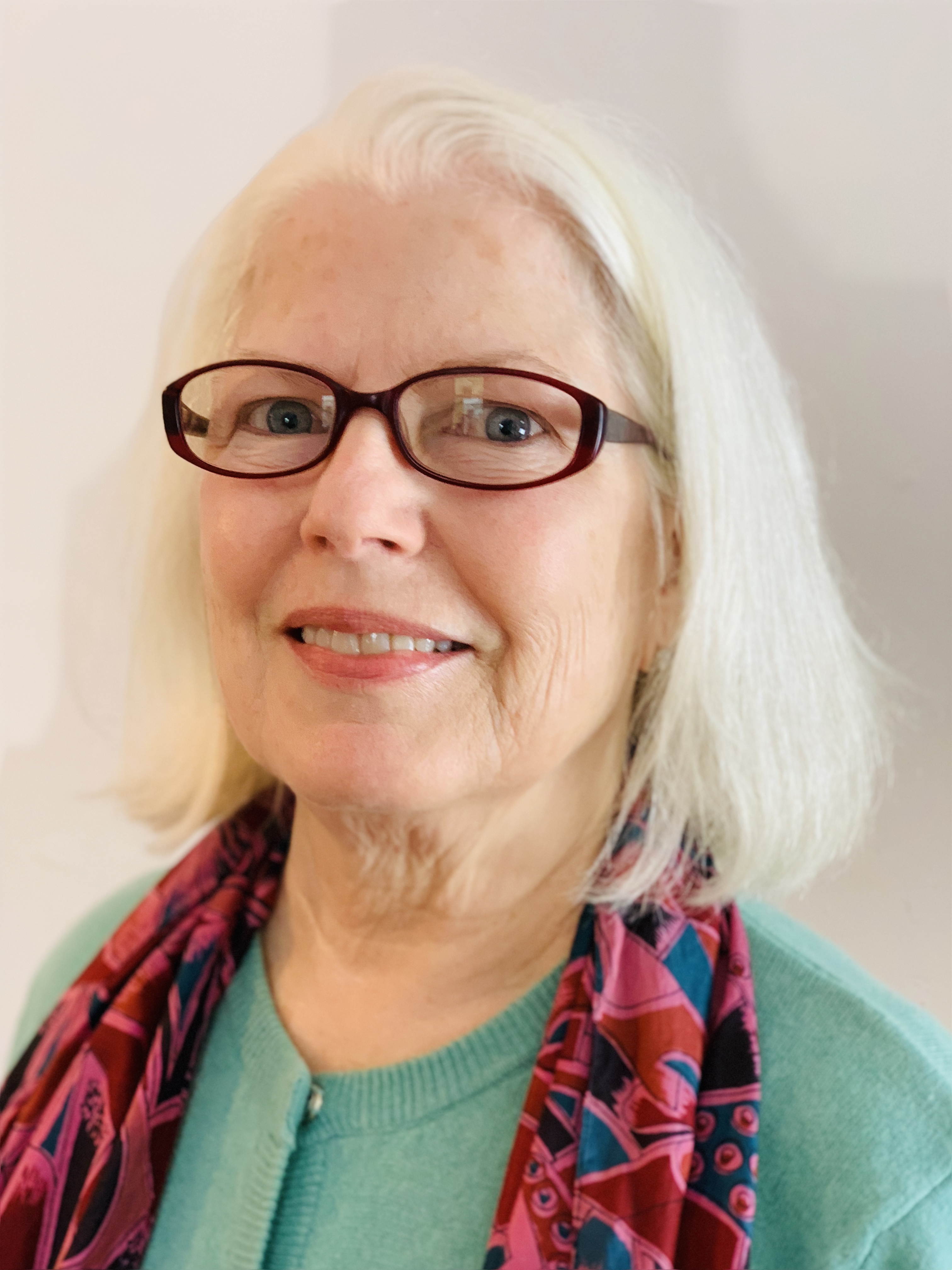 Christine Alexander (East Meredith, NY) was born in Astoria and grew up on Long Island. She earned a BA in English/Education from SUNY Plattsburgh, and an MA in Visual Design from the College of Design, North Carolina State University. Alexander was the photographer, designer, and art editor of The Way We Lived in North Carolina, five volumes, published by UNC Press, 1983. Additionally, she was the writer, designer, and photographer for Third Century Artists, which documented a large public arts project, published by The North Carolina Department of Cultural Resources, 1978. Prior to painting full time, Alexander was a graphic designer for almost two decades. Among her favorite clients were the North Carolina Symphony, the NC Museum of History, Keep America Beautiful, and The Feelings Factory, which created and manufactured therapeutic toys. She has exhibited her paintings extensively, including solo shows at the West Kortright Centre, Foothills Performing Arts Center, the Wilber Mansion, Cherry Branch Gallery, and Broad Street Gallery (Hamilton). She exhibited in the 80th and 82nd Annual National Exhibition, and the 26th Annual Regional Exhibition, of the Cooperstown Art Association. In 2016, her art was included in the regional invitational “Independent Spirit” at the Martin-Mullen Gallery, SUNY Oneonta. In 2018, she won first place at the Leaf Art and Poetry Contest at the Fenimore Art Museum and the Wilber Mansion. After moving from Raleigh, North Carolina, in 2002, Alexander has lived with husband Larry Bennett on a farm in East Meredith, NY.