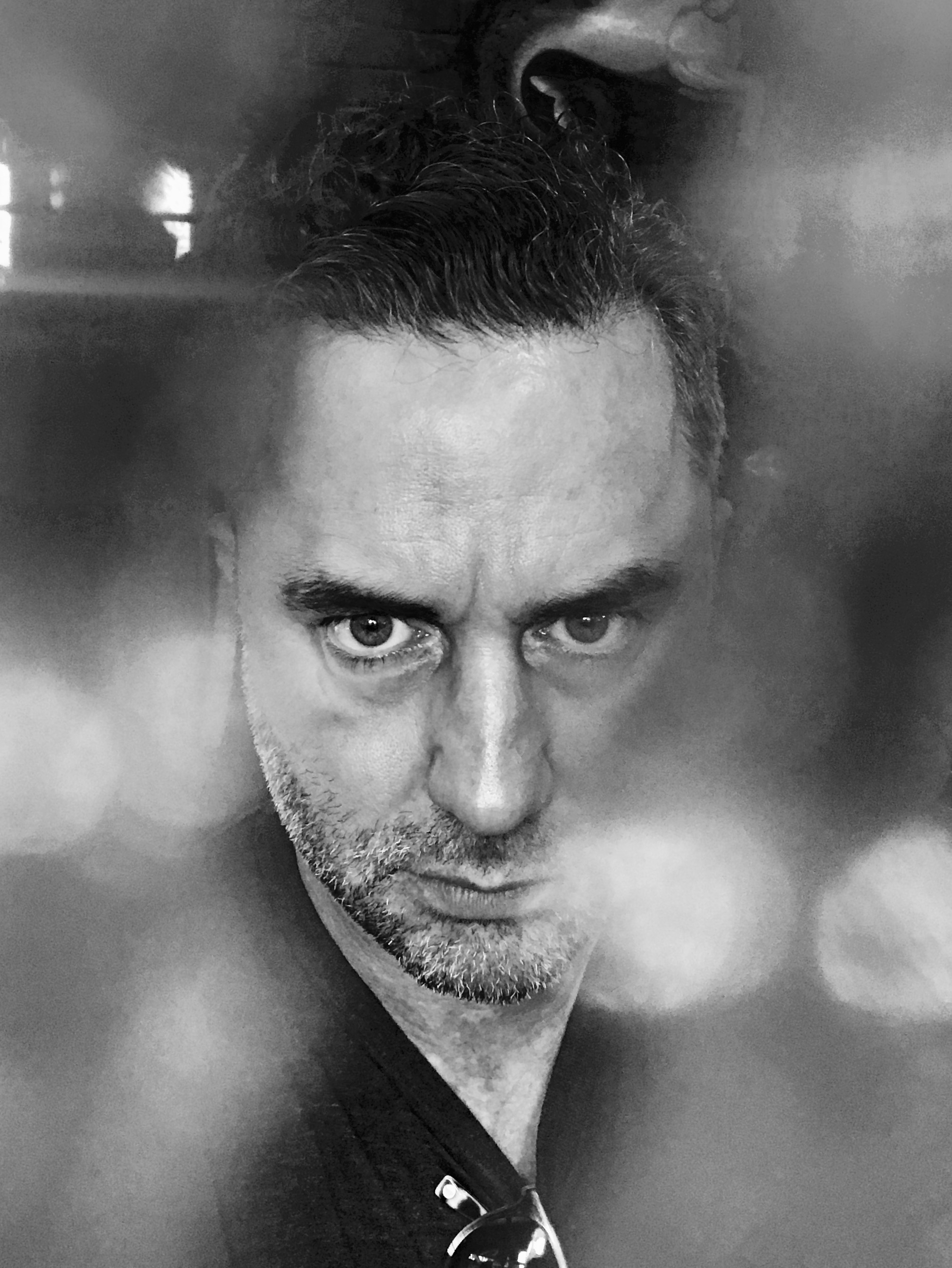 David Graziano (Los Angeles, CA) grew up in South Brooklyn, where he developed an early love of people in all their shapes, forms and guises.  This fascination led to him write his first short story at the age of ten.  After a youth full of misadventure, David went on to attend NYU’s Tisch School of the Arts, where he wrote a play that won the Heideman Award at the Actor’s Theatre of Louisville’s Humana Festival.  David has been living in Los Angeles and writing for television ever since, working on shows as varied as Felicity, Southland, Lie To Me, American Gods and most recently, Jack Ryan.  David currently lives in a loft in Downtown Los Angeles, where he works as a writer and photographer. He is father to seven-year-old twin girls.