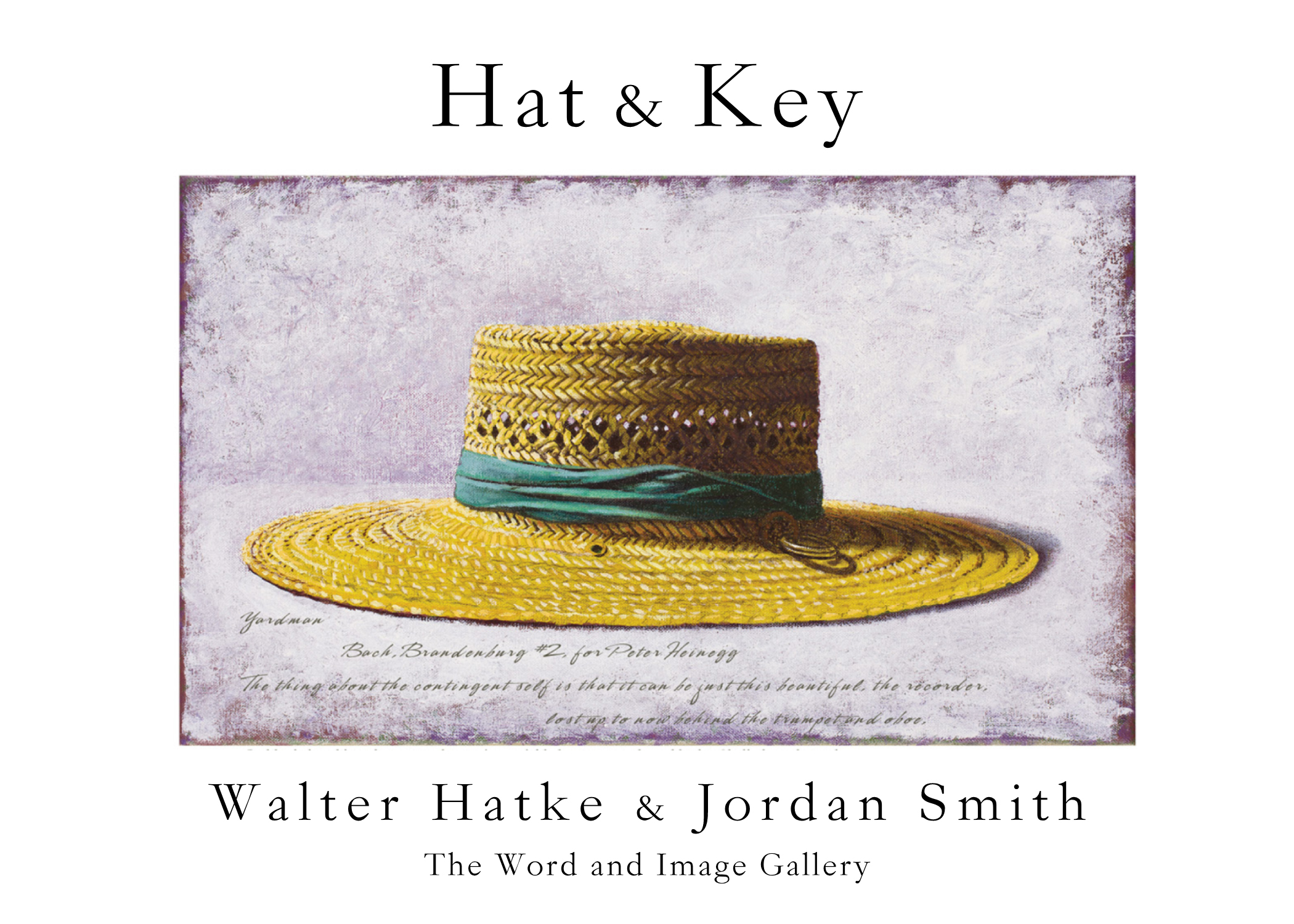 Hat & Key, a collaboration between painter Walter Hatke, poet Jordan Smith, and the printers and designers, Jennifer and William Argyle of fourColor is an investigation of authentic, assumed, and invented identities. Walter’s paintings, each one a visual pun on the syllables of his name, picture different hats in different states of wear, each of which might be put on for a different purpose, to suggest a different aspect of a personality, or to present a different version of the self. In Jordan’s poems, a set of brief dramatic monologues in long lines (the form suggested by the dimensions of the paintings), the poet, as Adrian Frazier writes in his foreword, “engages with the mysterious man in the hat, or rather the mysterious hats from whom men have departed, only to deepen the mystery.” As with the paintings, the hats represented in the poems consider the way our personae interact with politics, landscape, tradition, and art, and time.

Production of these prints was made possible by a grant from the Humanities Faculty Research Fund of Union College.

Jordan Smith (Schenectady, NY) is the author of seven books of poems, most recently Clare’s Empire, a fantasia on the life and work of John Clare from The Hydroelectric Press, and The Light in the Film, The Names of Things Are Leaving, and For Appearances, all from the University of Tampa Press. His earlier books appeared from Princeton University Press, Wesleyan University Press, and Copper Beech Press, and his chapbooks are from The Pudding Press, Right Hand Pointing, and Swan Scythe. His poems have been published in a wide range of literary journals, including Agni, Antaeus, Poetry, The Paris Review, and The Yale Review. The recipient of grants from the Guggenheim Foundation, the Ingram Merrill Foundation, the National Endowment for the Arts, and The New York Foundation for the Arts, and of the Swan Scythe and Tampa Review poetry prizes, he holds graduate degrees from the writing programs at The Johns Hopkins University and The University of Iowa. With his wife, Malie, he lives in upstate New York, where he is the Edward Everett Hale Jr., Professor of English at Union College 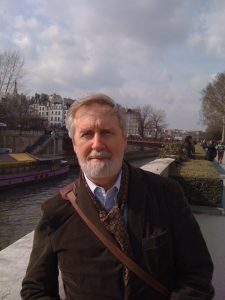 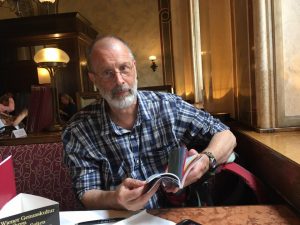