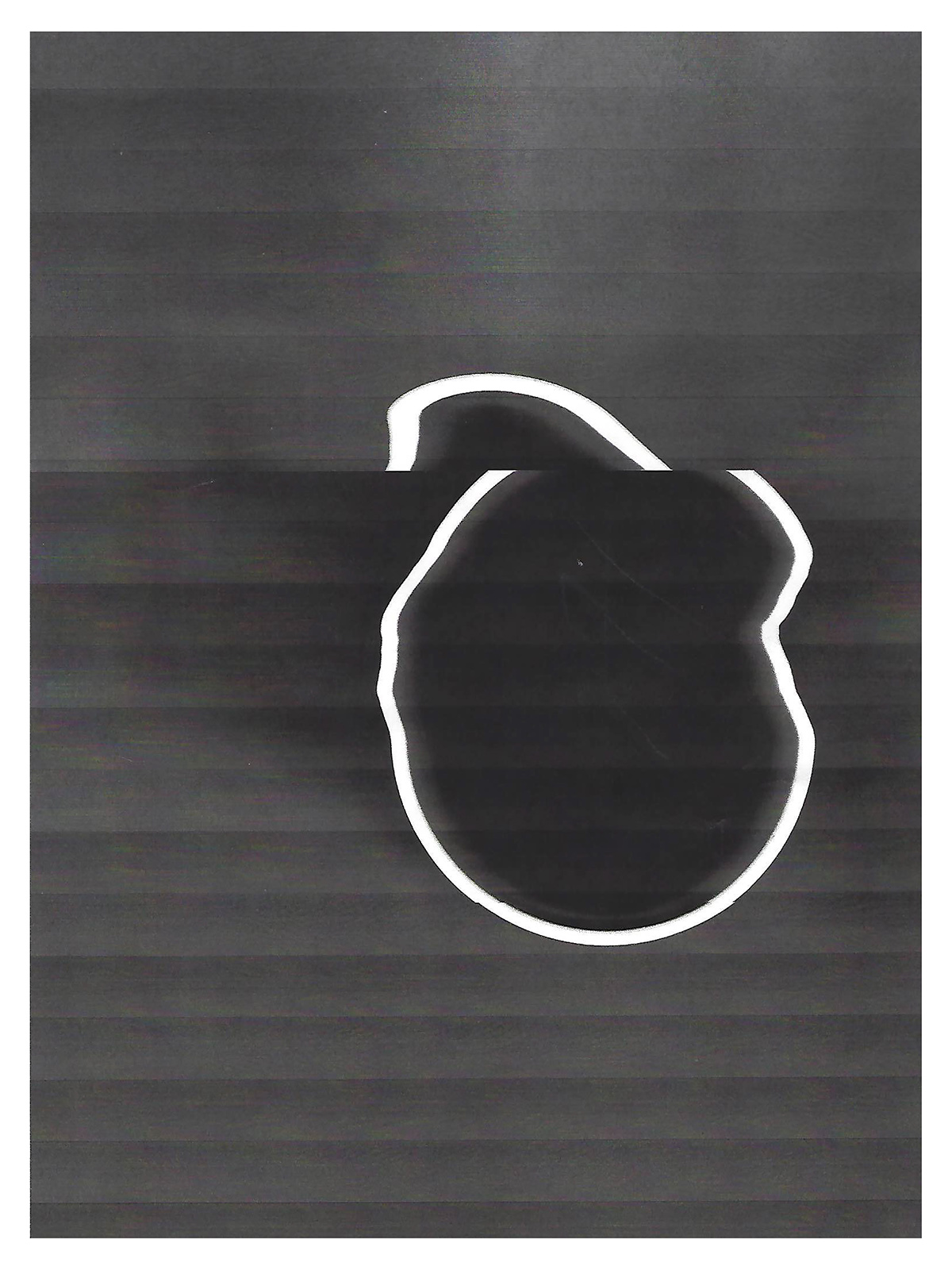 Leah Frankel (Oneonta, NY) is a visual artist whose work deals with the relationship of human existence to its remarkable environment. Using site as impetus, Frankel’s installations employ ordinary objects to draw attention to our earth’s gravity, the passing of time, or the flatness of the horizon. Frankel’s site specific projects include Colony of Earthcubes at the Art Museum of the Americas in Washington, D.C., a relief rendering of the Wissahickon Watershed made from reclaimed building materials at Germantown Academy, in Fort Washington, PA, and a series of installations in, around, and in response to a backyard shed in Columbus, Ohio. She also enjoys collaborating with choreographers and writers on new projects. Frankel was a fellow at the Hamiltonian Gallery in Washington D.C. and received an Ohio Arts Council Individual Excellence Award in 2015. She completed her MFA at The Ohio State University in 2014 and is currently Assistant Professor of Sculpture at Hartwick College in Oneonta, NY.

Iris Cushing (Western Catskills, NY) is the author of Wyoming (Furniture Press Books, 2014). She has received fellowships from the National Endowment for the Arts and the Lower Manhattan Cultural Council, and has been a writer-in-residence at Grand Canyon National Park in Arizona, her former home. Her poems have appeared in Fence, the Boston Review and the Academy of American Poets Poem-A-Day series, and her critical writings on art and literature can be found on Hyperallergic, Jacket2 and Bomblog. With Elizabeth Clark Wessel, she edits Argos Books, an independent poetry press. A doctoral candidate in English at the CUNY Graduate Center, Iris is currently at work on a biographical dissertation, Pierce and Pine: Diane di Prima, Mary Norbert Korte and the Question of Matter and Spirit. She teaches art and writing at Eugene Lang/The New School, and lives in the Western Catskill mountains. 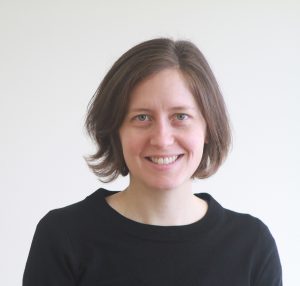 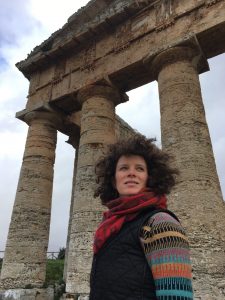