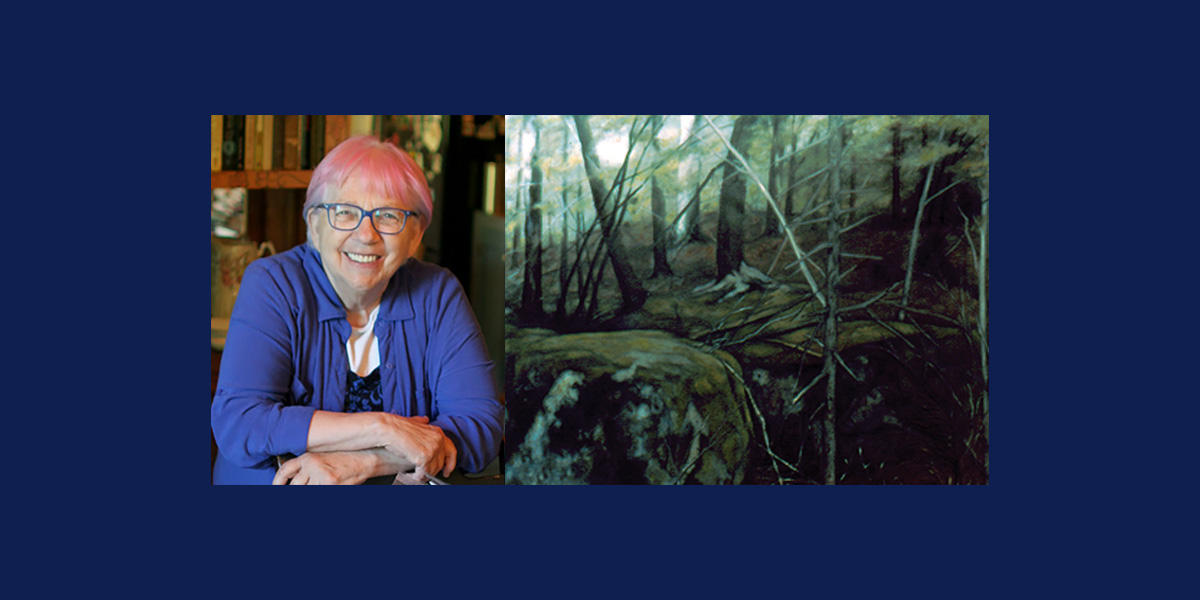 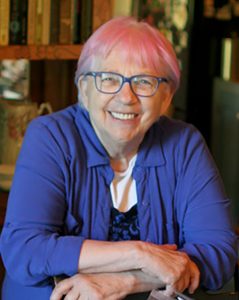 EVENT PAUSED DUE TO PANDEMIC UNTIL FURTHER NOTICE.