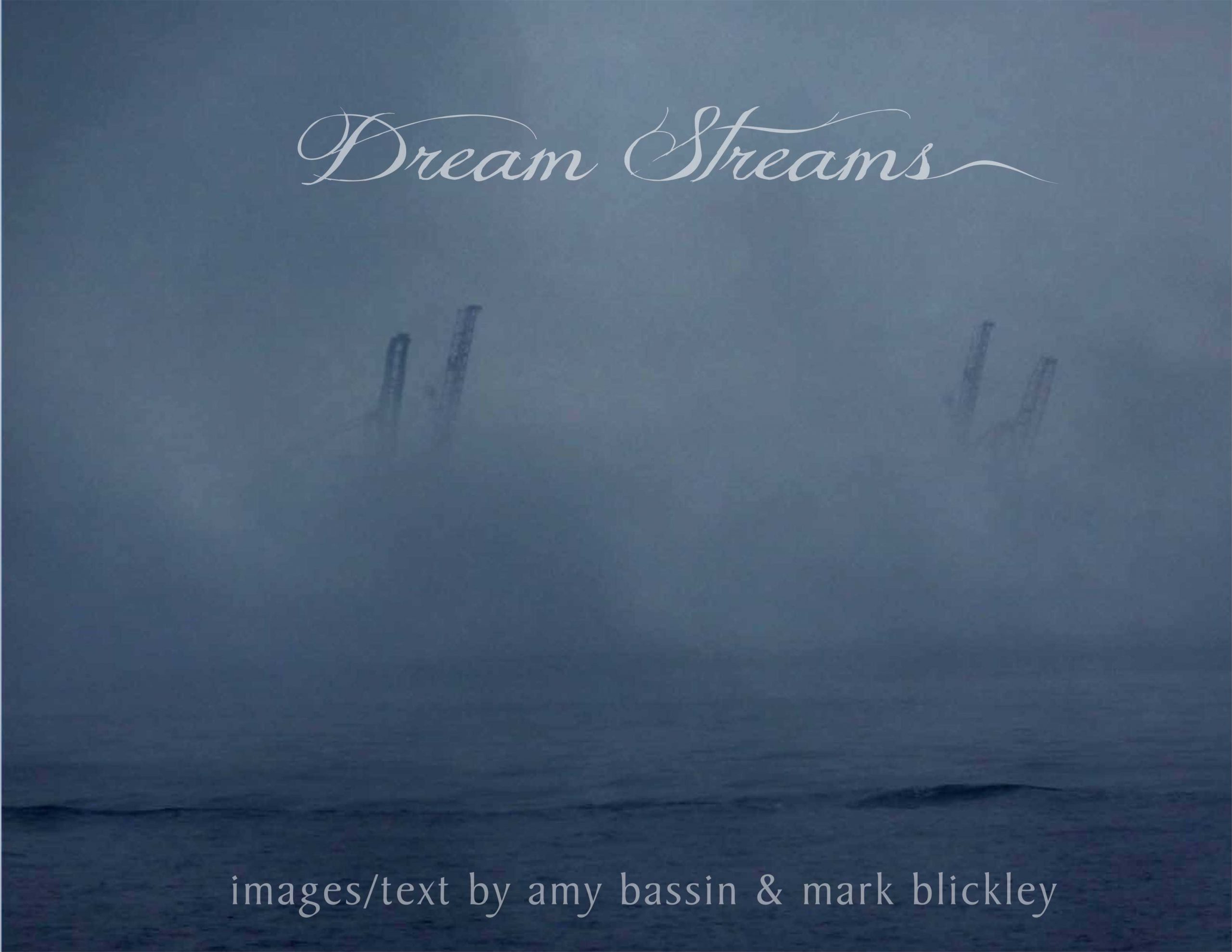 Mark Blickley (Brooklyn, NY)  is a widely published and produced author from the Bronx and a proud member of the Dramatists Guild and PEN American Center. He was the recipient of a MacArthur Foundation Scholarship Award for Drama while earning his MFA at Brooklyn College.   Eleven of his plays have been produced in the United States and abroad, most recently 2018’s Uno Momento: A Caustic Cabaret at NYC’s 13th Street Repertory Theater. Blickley is the author of the story collection Sacred Misfits (Red Hen Press), Weathered Reports: Trump Surrogate Quotes from the Underground (Moira Books) and the 2019 text based art book collaboration with fine arts photographer Amy Bassin, Dream Streams (Clare Songbirds Publishing House). His video, Speaking in Bootongue, was selected to the London Experimental Film Festival and his video, Widow’s Peek: The Kiss of Death, was selected to the 2018 International Experimental Film and Video Festival in Bilbao, Spain. He is a 2018 Audie Award Finalist for his contribution to the original audio book, Nevertheless We Persisted. In the Fall of 2018, Blickley was co-curator of the Urban Dialogues art exhibition, Tributaries (Encontro de Rios) at Espaço Espelho D’Água in Lisbon, Portugal that featured artists from 5 continents. 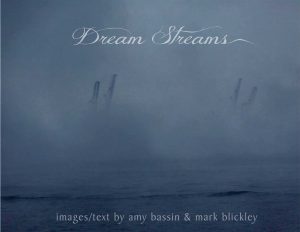 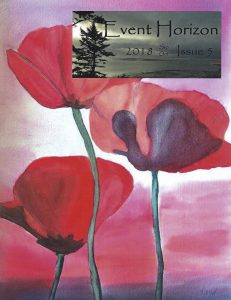 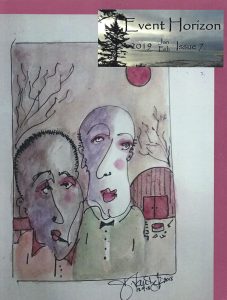