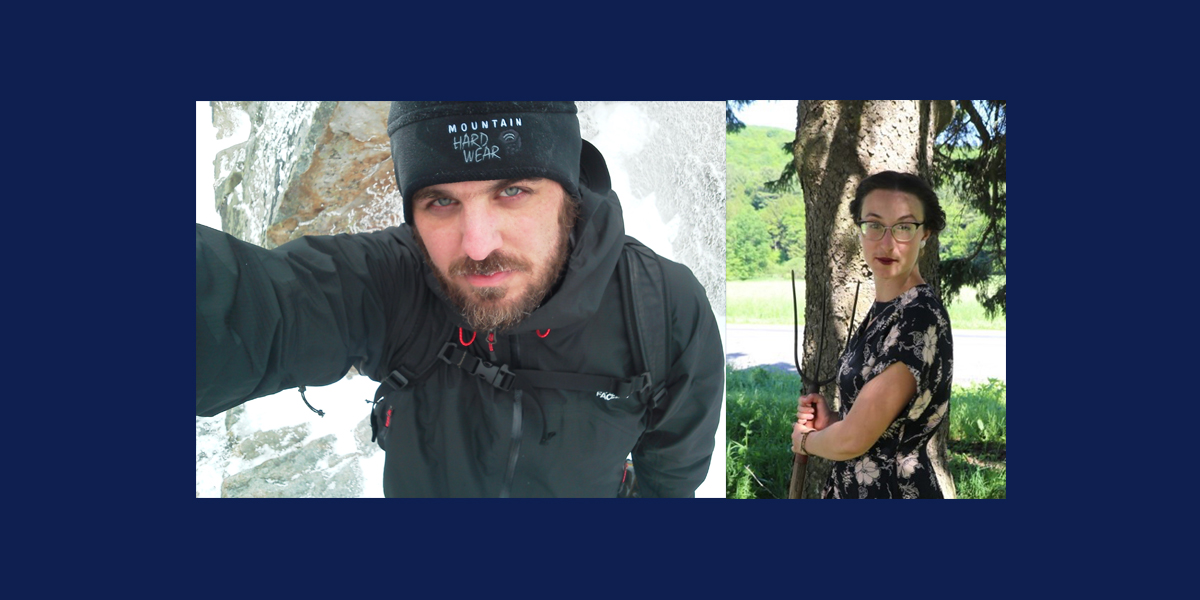 Bill Stratton (Colchester, Vermont) currently lives in Vermont and teaches writing at SUNY Plattsburgh, thus spending a good deal of time on a ferry. He serves as co-editor of The Saranac Review, and is a father of two. His work has so far been nominated five times for the Pushcart prize. He has two full length collections of poetry, Under The Water Was Stone and These Things Too Have Shape. He has poetry published or forthcoming in: FIELD, Sugar House Review, Spillway, The Cortland Review, The North American Review, DMQ, and others.

Cicada Musselman (Walton, NY) (also published as Kelly Marie Musselman) is a farmer and dealer of fresh vegetables living and working in an intentional community in Walton, NY where she is in charge of celebrations. She was born and raised on the Front Range in Colorado, and was the summer program director of Beyond Academia Free Skool’s Summer Poetry Camp for 2016 and 2017 hosted at the Love Shovel Ranch and a co-editor of Boar Hog Press’s Love Shovel Review #6. Her poems have appeared in Love Shovel Reviews #3, #4, #6, #7, and #8, and the Punch Drunk Press Anthology 2018. She has collaborated with composer and musician Erik Olsen Jarvis in creating musical pieces featuring her lyric poetry. Their projects include: Eavesdrop & Elevate (a full length album funded on Kickstarter in 2014) and Plug into Me (a three-piece suite of songs on the nature of man’s relationship with machine) released in 2018. She self-published the ‘zine collection entitled Bananagrams Poems in 2016. She won the 2011 Selden Whitcomb Prize from Grinnell College for her desert poetry collection and her poems have been published by Grinnell in the collection Nineteen Years in Diapause (2011), in The Grinnell Review #40 (2010) and in GoGo Spring 2009 and Fall 2010.  Her poem “Is Urania Just Another Empress Archetype?” is forthcoming from Poetry Box’s The Poeming Pigeon 9th Issue: Cosmos.