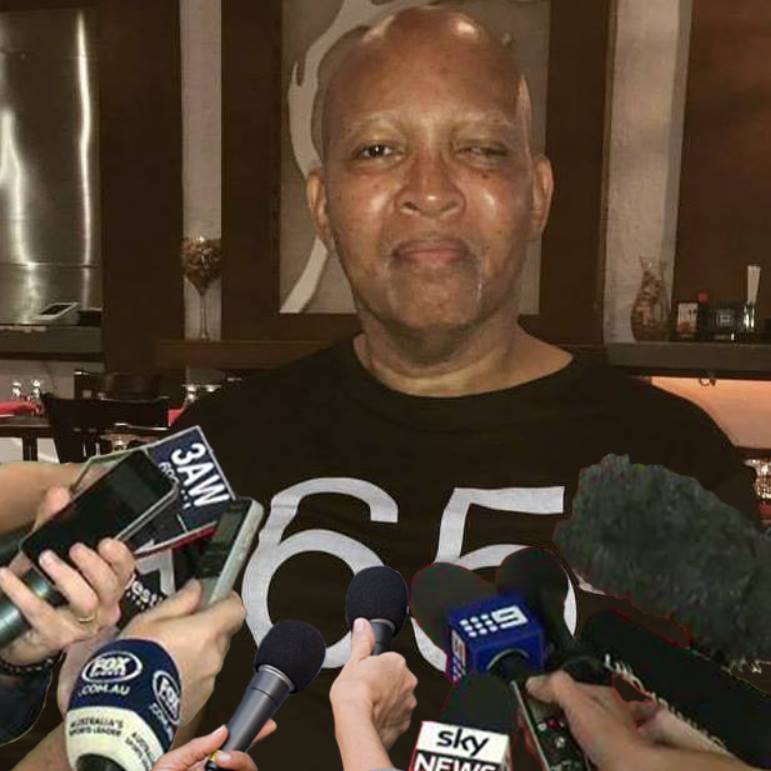 Emmitt Houston Thrower (Bronx, NY) Emmitt began acting in 1989 and performed in his first play as the role of “Duke Sr.” in Shakespeare’s As You Like It outdoors at Fort Tryon Park in NYC. He later went on to perform many historical figures onstage, such as Jesse Jackson, Paul Robeson and Jackie Robinson. He also performed onstage as Malcolm X for which he received an AUDELCO awards nomination, and critical acclaim. He is a member of the Actor’s Equity Association (AEA). He founded his not-for-profit production company, Wabi Sabi Productions Inc., in the Bronx, NY, and wrote and produced numerous plays and events, including off-Broadway plays such as Katrina: A Whole Lot of Water – a hip-hop, multimedia musical. He later went on to tour the play in Baltimore, MD, incorporating a wheelchair-user and Hurricane Katrina survivor into the production. He wrote and produced Barry White: Guided by Destiny, a play with music about soul recording artist/singer Barry White, who died from a severe stroke in 2003. Emmitt produced and directed, among other films, his award-winning independent documentary film, Where is Hope: The Art of Murder released in 2015. The film brings to light the subject of police brutality against people with disabilities, and is distributed in libraries, colleges and universities worldwide. Emmitt also produced a documentary film, Happy, about the life and activities of senior citizens at a Bronx, NY senior center. The film was produced by senior citizens as part of a Bronx Council of the Arts grant. His latest film project, Pigs in a Bowl: The Soup Opera received the Best Comedy Award by the America Filmatic Arts Awards (AFAA) in 2018. The series also appeared on cable TV at Bronxnet public access network. Emmitt is a contributing author in the published research book Occupying Disability: Critical Approaches to Community, Justice and Decolonizing Disability. For more than 15 years, Emmitt served as Chairman of Castillo Theater’s Otto Awards for Political Theater, named after Otto René Castillo (1934–1967), a Guatemalan poet and revolutionary. Emmitt was awarded the Independent Spirit Award in culture, the Katrina Award (theater), and a BRIO award (film), among others.