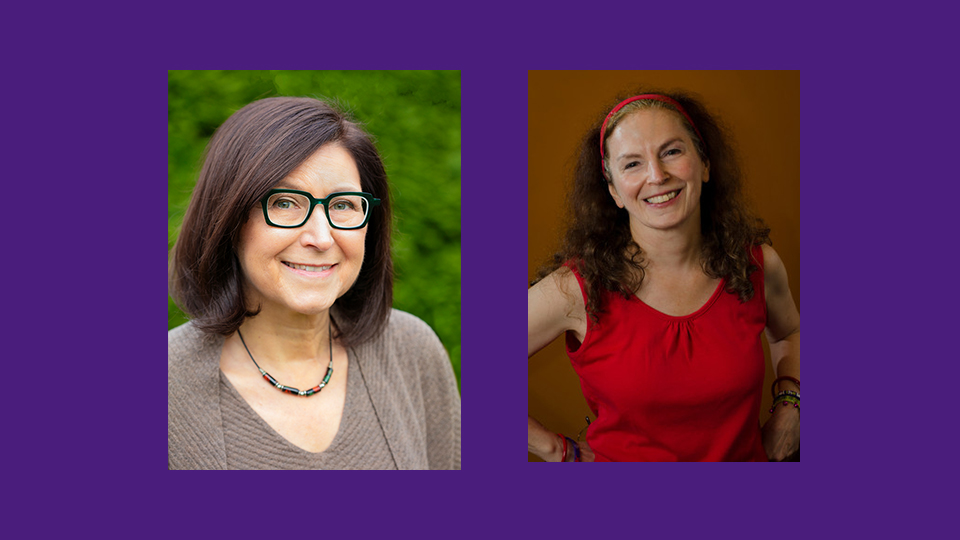 Carolyne Wright’s (Seattle, WA) most recent books are This Dream the World: New & Selected Poems (Lost Horse Press, 2017), whose title poem received a Pushcart Prize and appeared in The Best American Poetry 2009; and the ground-breaking anthology, Raising Lilly Ledbetter: Women Poets Occupy the Workspace (Lost Horse, 2015), which received ten Pushcart Prize nominations. Her (and Eulene’s) Mania Klepto: the Book of Eulene (Turning Point, 2011) is “a tour-de-force in which an unfogettable protagonist takes us through an energetic romp through her vision.” A Contributing Editor for the Pushcart Prizes and Translation Editor for Artful Dodge, Carolyne has also published five award-winning volumes of poetry translated from Spanish and Bengali. She teaches for Seattle’s Richard Hugo House. https://carolynewright.wordpress.com

Lynn Levin’s (Southampton, PA) most recent poetry collection, The Minor Virtues (Ragged Sky, 2020) is listed as one of Spring 2020’s best books by The Philadelphia Inquirer. Her previous collections include Miss Plastique, Fair Creatures of an Hour, and Imaginarium. She is the translator, from the Spanish, of Birds on the Kiswar Tree by Odi Gonzales and co-author of Poems for the Writing: Prompts for Poets. Her poems have appeared in Boulevard, Artful Dodge, Rattle, on Garrison Keillor’s The Writer’s Almanac, and other places. She teaches at Drexel University. Her website is lynnlevinpoet.com