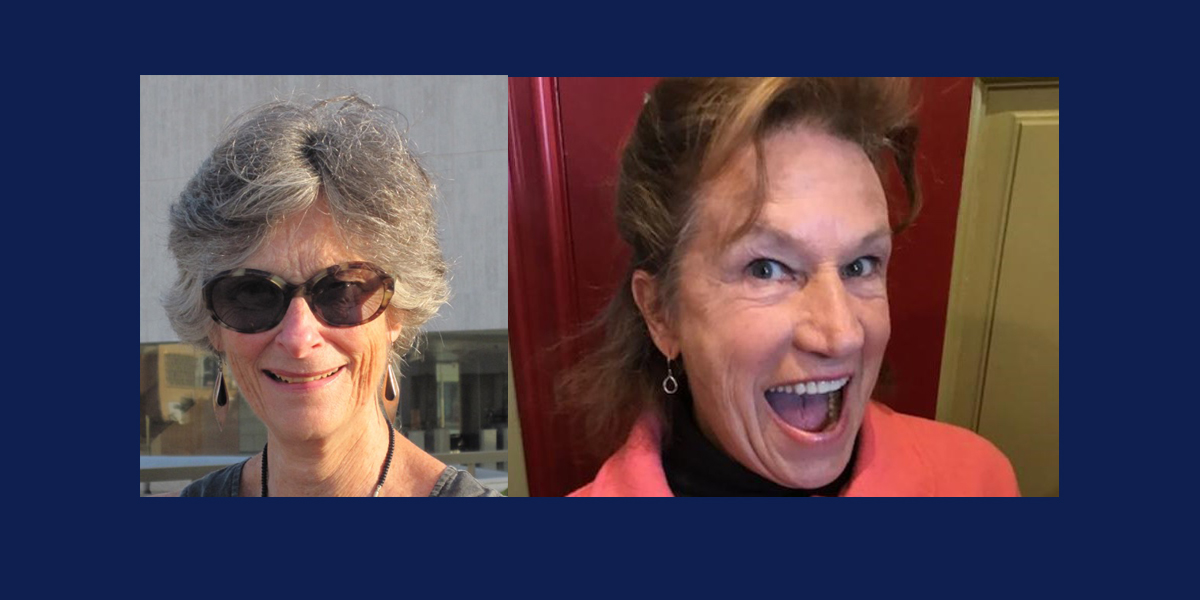 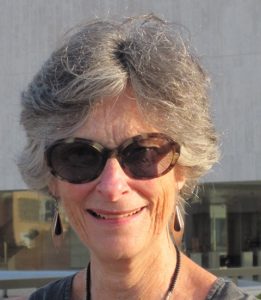 Denise B. Dailey (Walton, NY) of French-Chilean origin, teacher-writer Denise Dailey holds a BS from McGill University and an MFA from Columbia University. Her travels to the seven continents with husband and children inform much of her writing. Publications include short stories in The Sink, The Catskill Literary Journal, Who Knew? and The Walton Writers’ Works; a travel journal, Listening to Pakistan: A Woman’s Voice in a Veiled Land; a biography of the Czech painter, Jan Emmerich Mikeska, Riko: Seductions of an Artist, for which she won a Kirkus starred review and “Best Books of 2018”. In May of 2019, she published her memoir, Leaving Guanabara, about her life as a child in Brazil during the Second World War. She has lectured on Pakistan at the NY State University in Oneonta, at the Cosmopolitan Club and at the National Arts Club, both in New York City, and on WSKG, National Public Radio’s affiliate. She reads from her work at the New York Society Library and at libraries, the Bright Hill Press, and at roundtables in the Catskills. She was interviewed by Bill Jaker on his WSKG “Off the Page” about her book on Pakistan, and has a blog regarding her writing of Riko: Seductions of an Artist, at www.podcastone/episode/Christopher-Goffard. Denise divides her time equally between New York City, and Walton, N.Y. with her husband, Tom. They have three children, five grandchildren, all of them travelers, some of them writers. Her web page is http://denisebdailey.com/ 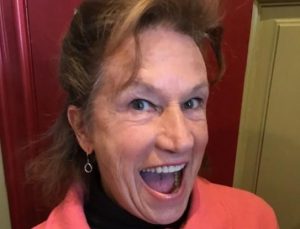 Su Yates (Oneonta, NY) was born in Buffalo, N.Y. but managed to overcome that adversity to rise to stellar heights of mediocrity in writing, performing, dancing and comedy. She has appeared in comedy clubs around the country doing stand-up comedy; performed with an improv comedy group in Honolulu for 3 years and 2 years in Oneonta; wrote and performed almost 100 sketch comedy pieces; and, most recently, has been writing and performing stories. She writes her own material and performs it for a wide variety of audiences. Su has also studied and performed Brazilian dance, clog dancing, Irish dancing, taiko drumming and hula.  In addition to a fitness regimen, this has allowed her to develop a physical style of comedy embellished by accents and physical characteristics of many cultures. Su attributes much of her skill to studying character development with Lanny Harrison of West Kortright Centre. Unbelievably, Su has a master’s degree in Public Health and has worked in this field around the country. Comedy has helped her greatly in her profession.  Most recently, she has become a grants writer extraordinaire.