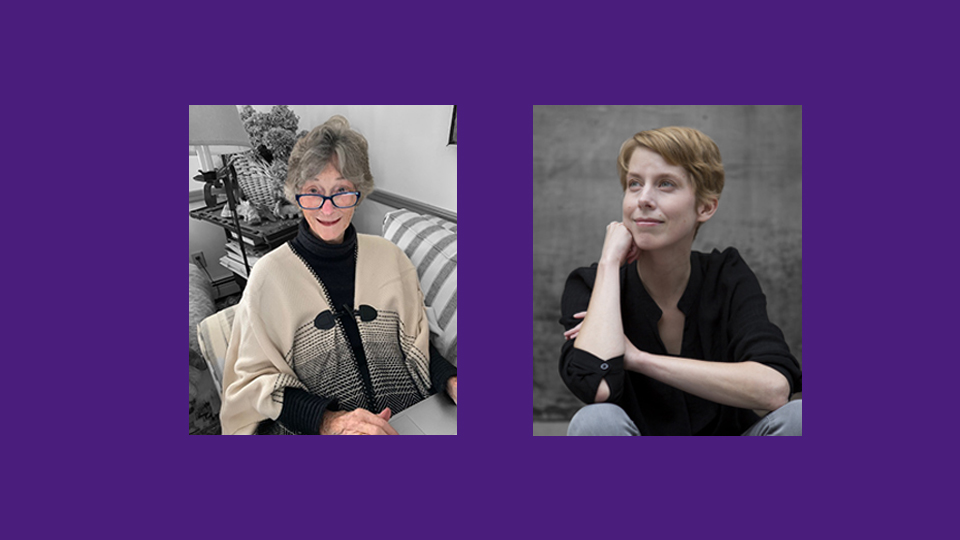 Denise B. Dailey (Walton, NY) a teacher-writer of French-Chilean origin, holds a BS from McGill University and an MFA from Columbia University. She travels to the seven continents with her husband and children which inform much of her writing. Publications include short stories in The Sink, The Catskill Literary Journal, Who Knew? and The Walton Writers’ Works; a travel journal, Listening to Pakistan: A Woman’s Voice in a Veiled Land; a biography of the Czech painter, Jan Emmerich Mikeska, Riko: Seductions of an Artist, for which she won a Kirkus starred review and “Best Books of 2018”. In May of 2019, she published her memoir, Leaving Guanabara, about her life as a child in Brazil during the Second World War. She has lectured on Pakistan at the NY State University in Oneonta, at the Cosmopolitan Club and at the National Arts Club, both in New York City, and on WSKG, National Public Radio’s affiliate. She reads from her work at the New York Society Library and at libraries, the Bright Hill Press, and at roundtables in the Catskills. She was interviewed by Bill Jaker on his WSKG “Off the Page” about her book on Pakistan, and has a blog regarding her writing of Riko: Seductions of an Artist, at www.po0dcastone/episode/Christopher-Goffard. Denise divides her time equally between New York City, and Walton, N.Y. with her husband, Tom. They have three children, five grandchildren, all of them travelers, some of them writers. Her web page is http://denisebdailey.com/author

Alice Pettway (Seattle, WA) is the author of The Time of Hunger (Salmon Poetry, 2017), Moth (Salmon Poetry, 2019) and Station Lights (forthcoming 2021). Her poetry has appeared or is forthcoming in AGNI, The Bitter Oleander, The Colorado Review, Poet Lore, Rattle, River Styx, The Southern Review, The Threepenny Review and many others. She is a former Chulitna Artist and Lily Peter fellow.