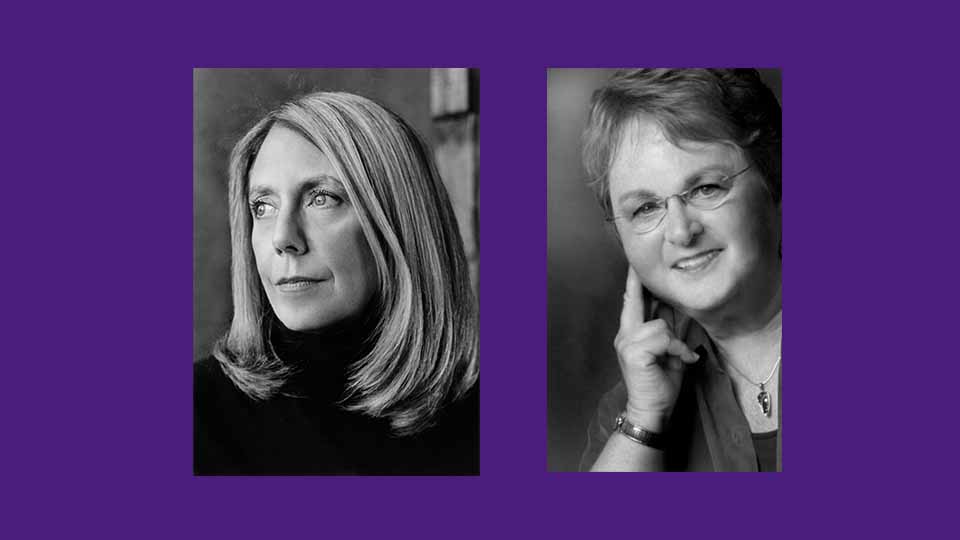 Elizabeth A. I. Powell (Lyndonville, VT) is the author of three books of poems, most recently “Atomizer” (LSU Press). Her second book of poems, “Willy Loman’s Reckless Daughter: Living Truthfully Under Imaginary Circumstances” was named a “Books We Love 2016” by The New Yorker.  Her novel, “Concerning the Holy Ghost’s Interpretation of JCrew Catalogues” was published in 2019 in the U.K. Her work has appeared in the Pushcart Prize Anthology, American Poetry Review, Harvard Review, Missouri Review, Ploughshares, and elsewhere.  She is Editor of Green Mountains Review and Professor of Creative Writing at Northern Vermont University.

Mary Kay Rummel’s (Ventura, CA) ninth poetry book, Nocturnes: Between Flesh and Stone, has just been published by Blue Light Press of San Francisco. Her first book, This Body She’s Entered, won a Minnesota Voices Award from New Rivers Press. The Lifeline Trembles won the Blue Light Award from Blue Light Press and Love in the End was a chapbook from Bright Hill Press. Blue Light Press published Cypher Garden in 2017. She is co-editor of Psalms of Cinder &amp; Silt, poems about experiences with fires in California (Solo Novo Press). Mary Kay has read her poems in many venues and festivals in the US, England and Ireland. She is professor emerita from the University of MN and retired from California State University, Channel Islands. She and her husband, Tim, divide their time between Minneapolis and Ventura, CA where she is a former Poet Laureate of Ventura County. She is a founding member of the nonprofit,Ventura County Poetry Project