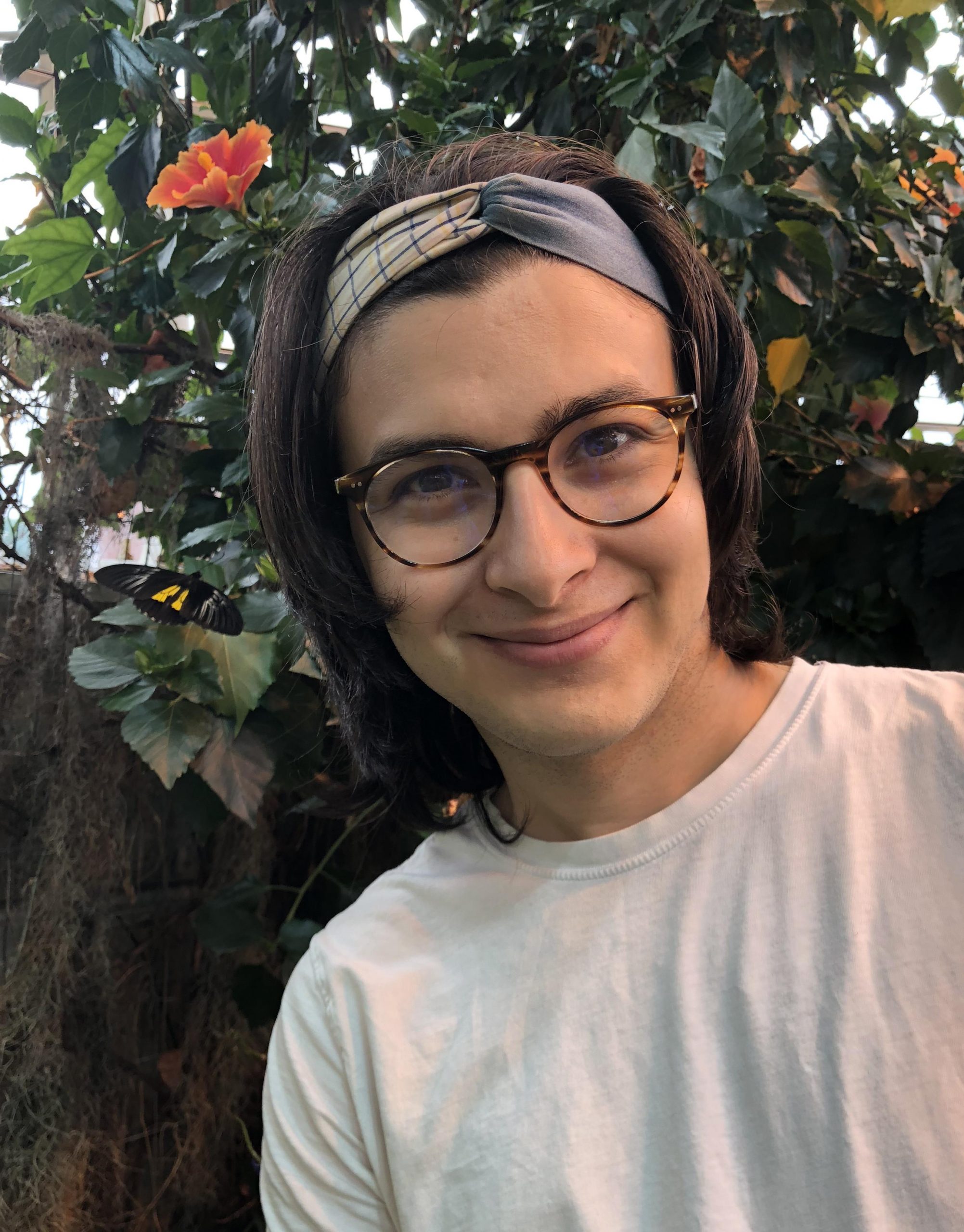 Rainie Oet (Syracuse, NY) is a non-binary writer, Poetry Editor at Salt Hill, and the author of No Mark Spiral (CutBank Books, 2018). Their work appears in The Yale Review, Jubilat, The Adroit Journal, Colorado Review, and The Poetry Review, among other publications. They won the inaugural Press 53 Flash Fiction Contest in 2018. They are an MFA candidate in Poetry at Syracuse University, where they were awarded the Shirley Jackson Prize in Fiction. You can find more information at rainieoet.com. 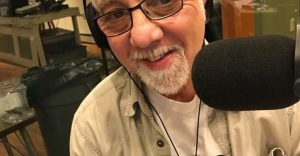