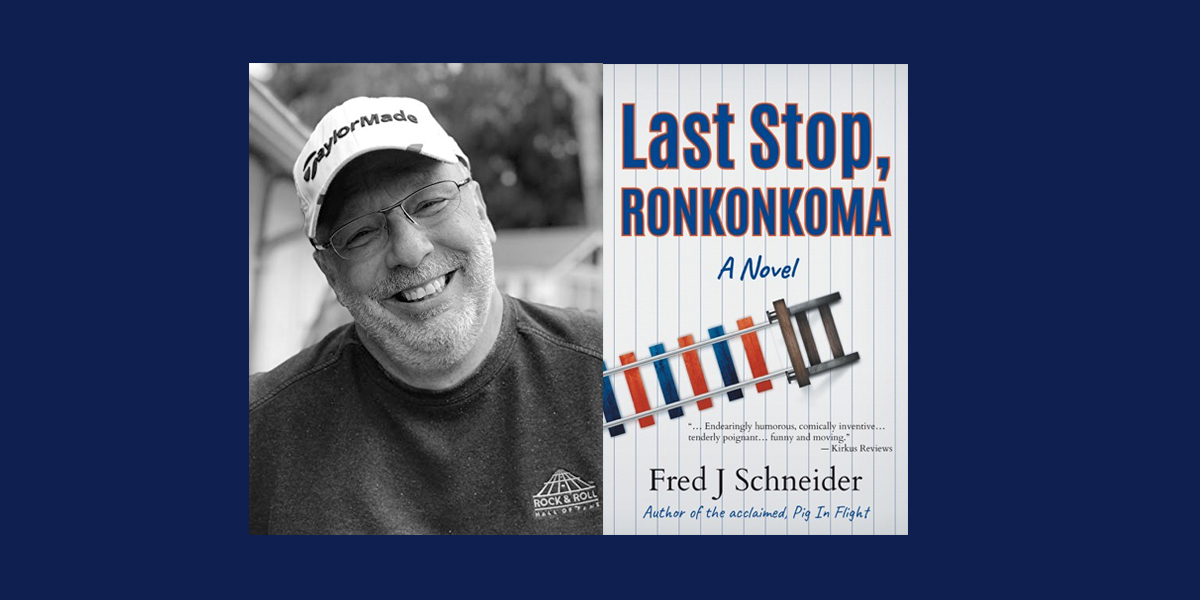 Fred Schneider (Cooperstown, NY) earned his B.A. in American Literature from SUNY Geneseo. Following an executive career, Fred now owns the Landmark Inn in Cooperstown with his wife Robin. He is a three-time novelist and a two-time invitee to Colgate University’s Novel Intensive. Fred’s short fiction and poetry have appeared in Congo Lust, The Atlanta Journal Constitution, Newsday, and Backpacker Magazine as well as Public Radio, where he enjoyed an extended gig as humor essayist for NCPR and where one of his essays, The Distance of Fathers was short-listed for national release. His novels, including his latest Last Stop, Ronkonkoma (October 2019) have found much critical success. Fred’s current projects include a fourth novel, as well as a play titled, The Glass Eye of James Fenimore Cooper, based on Mark Twain’s famous essay on literary offenses, which he also hopes to produce locally in 2021.