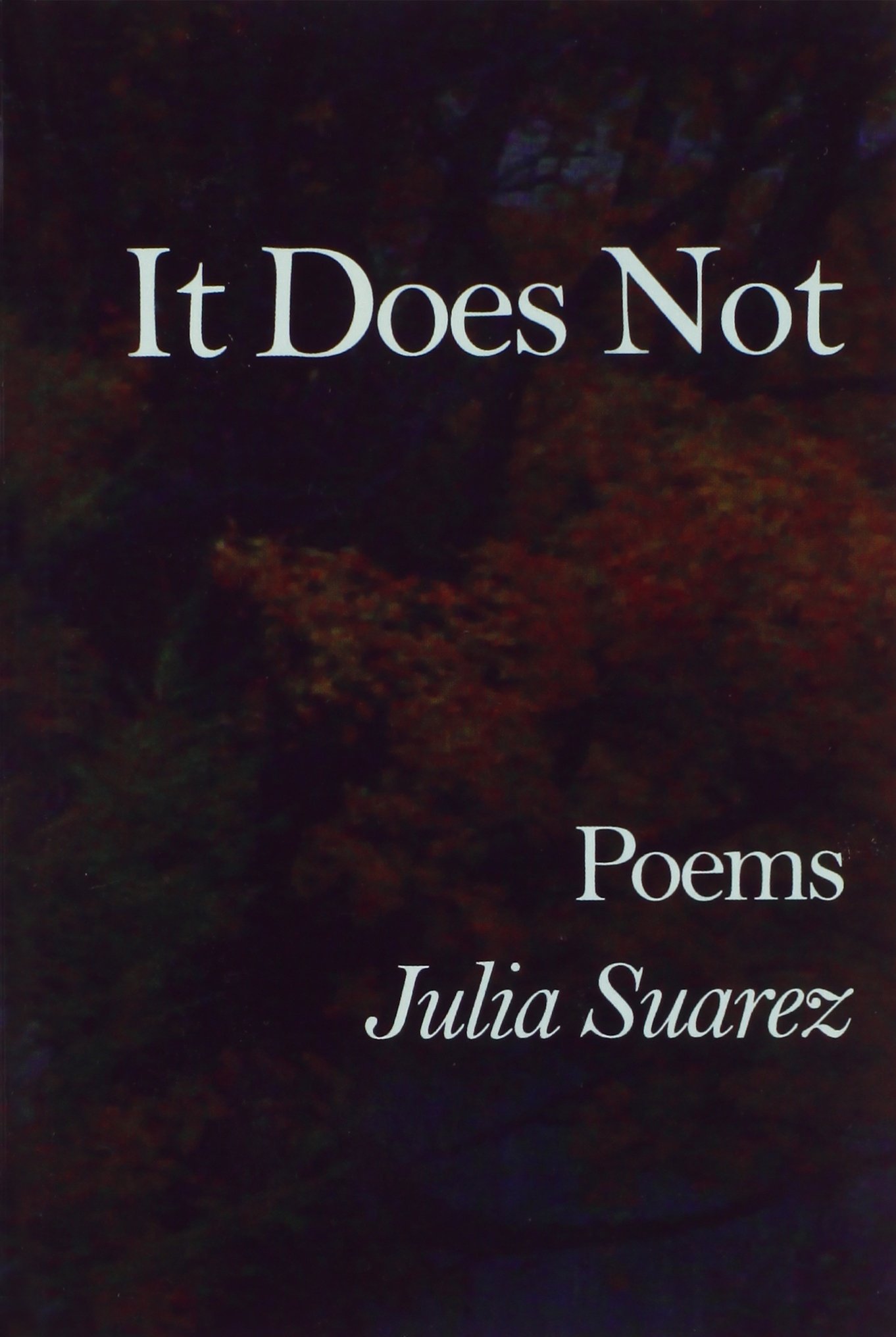 Julie Suarez taught at Hartwick College for thirty-four years and is now contemplating her next adventure. Poems have appeared in Salmagundi, Phoebe, Tightrope, New York Times, La Presa, and elsewhere. Bright Hill Press published It Does Not in 2006. At the New York State Summer Writers Institute she has worked with Robert Hass, Norman Dubie, Robert Pinsky, Frank Bidart, and Rosanna Warren. She serves as a judge for Poetry Out Loud and originated the Words for the New Year reading on First Night, which has now been a part of Oneonta’s New Year’s celebration for over ten years. In addition to making poems, she also grows flowers and sings with the Catskill Choral Society.