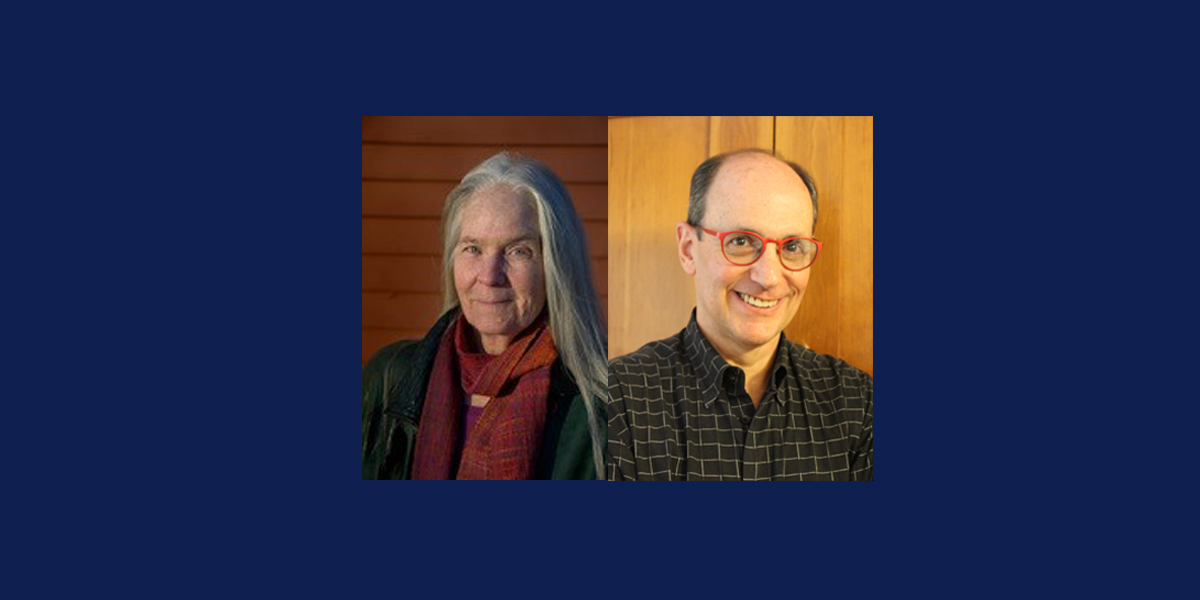 Mary Gilliland (Ithaca, NY) began life in Philadelphia and after college apprenticed to Gary Snyder in the Sierra foothills where she studied Buddhism and helped to build a wood-framed public school. Her poetry has been anthologized most recently in Nuclear Impact: Broken Atoms in Our Hands and Strange Histories: A Bizarre Collaboration—one of many multimedia projects she does with visual artists. With her husband of forty-five years, she has transformed a rocky acre of the Six Mile Creek watershed in Ithaca, NY into a woodland garden, and more than once faced a newborn fawn in one of the mass plantings. Mary’s poems have much to say about such things. “She is not afraid of delight, neither does she shirk the hard tasks of anger, pain, and deep caring,” said Mary Oliver about Gilliland’s letterpress collection Gathering Fire. A featured reader at the Al Jazeera International Film Festival, she has received the Stanley Kunitz Fellowship at the Fine Arts Work Center and a Council on the Arts Faculty Grant from Cornell University, where her courses included Ecosystems & Ego Systems for the Biology & Society Program and Mind & Memory: Creativity in the Arts & Sciences for the Society for the Humanities.

Jay Rogoff (Saratoga Springs, NY) has published seven books of poetry, five with Louisiana State University Press. His new book, Loving in Truth: New and Selected Poems, draws on his previous six collections as well as offering forty-four new poems. Born in New York City, he has lived his adult life in upstate New York, teaching at Syracuse University, LeMoyne College, and Skidmore College. His awards include the Washington Prize for his first book, The Cutoff, the Robert Watson Award for his chapbook Twenty Danses Macabres, and a Pushcart Prize for his poem “Wear,” featured in Loving in Truth. His poems and criticism have appeared in many journals, and he serves as dance critic for The Hopkins Review. He lives in Saratoga Springs, New York.