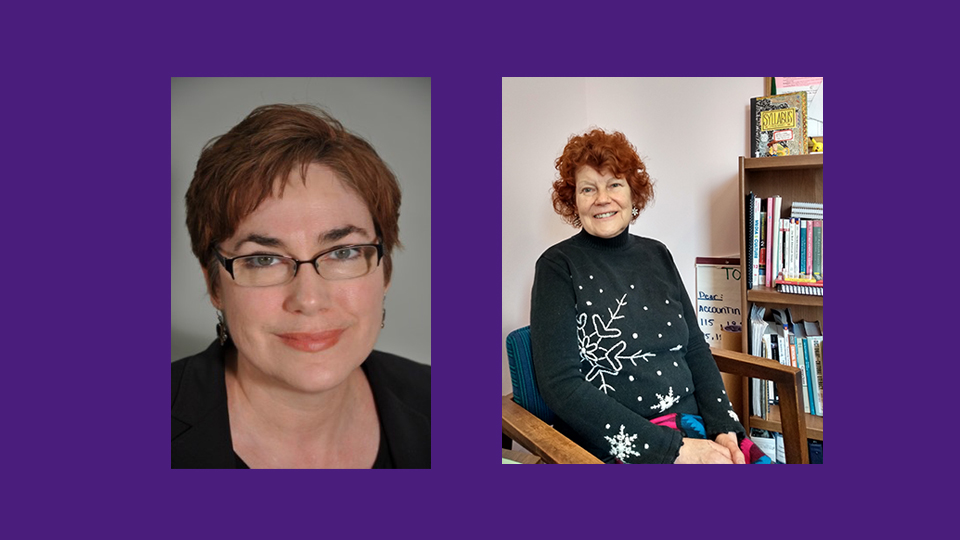 Melody Davis (Albany, NY) a writer and art historian, is the author of four poetry collections. Ghost Writer is her latest volume, published by Broadstone Books in 2019. The collection has been nominated for a Pulitzer prize, and a selection of its poems has been nominated for a Pushcart prize. Here is an interview of Davis speaking about the book: New Poetry Book by Professor Melody Davis Now Available. Davis’ work in art history has been published in several studies. “Sentiment and Irony, the Stereoscopic Treasures of F. G. Weller” is an electronic book published on the Scalar platform: http://scalar.usc.edu/works/fg-weller-/index . Women’s Views:  The Narrative Stereograph in Nineteenth-Century America (New Hampshire University Press, 2015) was the first critical study of the stereoscopic genre scene and its popular success among women. Davis has held writing fellowships from the National Endowment for the Arts, The Pennsylvania Council of the Arts, and the Henry Luce Foundation. She was awarded the Susan Warren Beatty Faculty Research Award in 2019 at the Sage Colleges, where she is an Associate Professor. Davis is a frequent feature in upstate New York poetry events.

Until her recent retirement Sharon Ruetenik was the international student adviser, writing center coordinator, and a part-time instructor in composition and literature at SUNY Delhi.   Her poetry chapbook, The Wooden Bowl, (Bright Hill Press, 2009) illustrates the role of women from Eve to Dorothy.   Ruetenik’s work has appeared in print and on-line journals, most recently the anthologies Like Light  and Three Line Poetry,  the on-line journal Frost Valley Review, the print journal Iconoclast, and The Catskill Mountain Region Guide.. She particularly enjoys sharing her work, most recently at Brain Storms: Hudson Valley New Year’s Day Spoken Word Extravaganza and an outdoor reading at the Hunter Tavern Tavern.  She has been a featured reader at SUNY Delhi and at Word Thursdays several times. Ruetenik  was awarded a  fellowship at the Saltonstall Foundation for the Arts and Platte Clove.    She has taught  poetry classes for Writers in the Mountain and at local libraries as a facilitator for the New York Council for the Humanities.  In addition, for the Council she has led discussions on WWI, the Muslim Journey, and the Politics of Food. Sharon  Ruetenik has an abiding interest in what ifs and a natural proclivity for incongruities evidenced by her love for mob movies and all things Victorian. She lives in Delhi with an electrician, a gentle Great Pyrenees cross, a disgruntled Corgi cross, and several indolent cats.