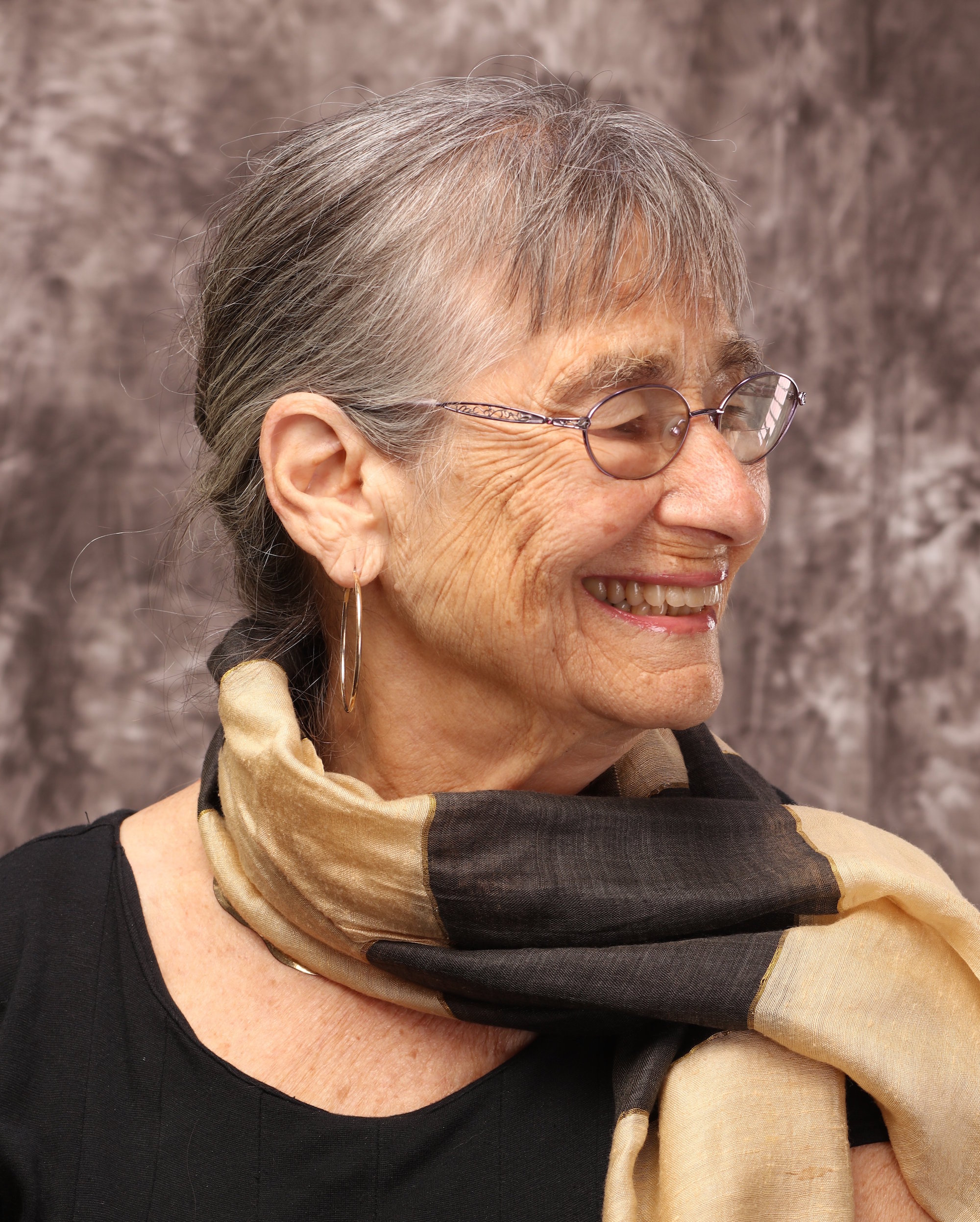 Alicia Ostriker (New York City, NY), New York State Poet Laureate for 2018-2019, has published sixteen volumes of poetry, including Waiting for the Light (2017), which received the National Jewish Book Award; The Book of Seventy, which received that award in 2009; The Old Woman, the Tulip, and the Dog (2014); The Book of Life: Selected Jewish Poems 1979-2011; and No Heaven (2005). Her 1980 feminist classic and anti-war poem sequence, The Mother/Child Papers, was recently reprinted by the University of Pittsburgh Press. The Volcano Sequence, a volume of spiritual quest and questioning, wrestles with Jewish traditions. Twice a National Book Award Finalist, for The Little Space (1998) and The Crack in Everything (1996), and winner of the William Carlos Williams Award for The Imaginary Lover, Ostriker is known for her intelligence and passionate appraisal of women’s place in literature, and for investigating themes of family and sexuality, politics, religion, Jewish identity, and celebration of city life. Ostriker’s poetry is at once moving and new, because it touches old and deep knowledge, and also opens the heart and mind again. Or, as Joan Larkin puts it, “In a voice absolutely her own—wild, earthy, irreverent, full of humor and surprise—Ostriker takes on nothing less than what it feels like to be alive.” Ostriker’s critical work includes the now-classic Stealing the Language: the Emergence of Women’s Poetry in America, and other books on American poetry from Walt Whitman to the present. She is also the author of critical books on the Bible, including the controversial The Nakedness of the Fathers: Biblical Visions and Revisions, a combination of midrash and autobiography.

Her newest prose work is For The Love of God: the Bible as an Open Book, of which Elaine Pagels