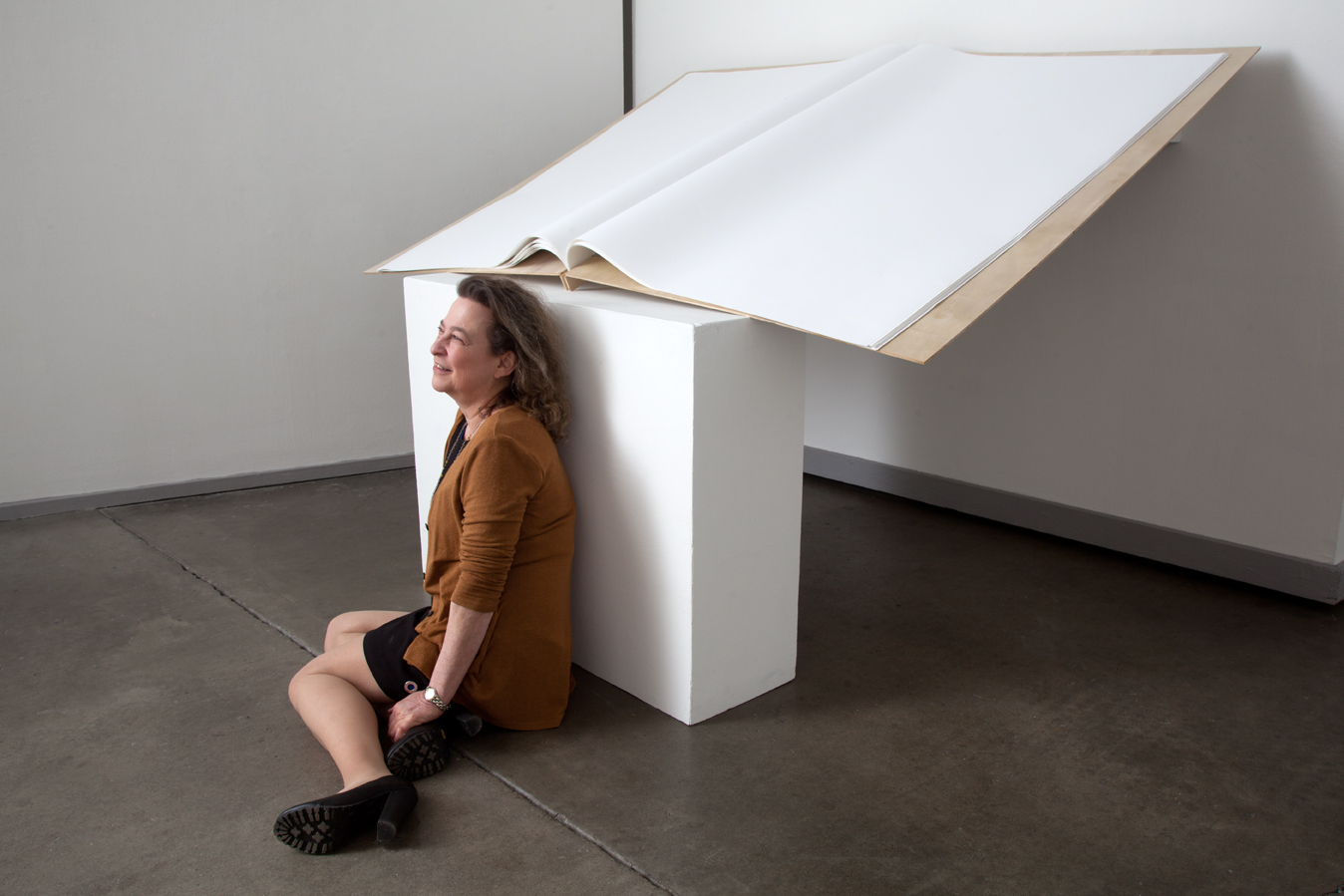 Merridawn Duckler (Portland, OR) is a poet and playwright from Portland, Oregon and the author of INTERSTATE, Dancing Girl Press. Her poetry has been published widely. She was runner-up at the Arizona Poetry Center residency judged by Farid Matuk, finalist for the Gloria Burgess Fellowship at Poets on the Coast and the recipient of merit scholarships to the Southampton Poetry Conference with Billy Collins and Round Top. Her poems have been anthologized in Poetry of the American Southwest, Dos Gatos Press and Climate of Opinion: Sigmund Freud in Poetry. She’s an NEA awardee and finalist for the Oregon Play Prize with works performed in Arizona, California, New York, Oregon, Washington, Nevada and Valdez, Alaska. Her performances have been reviewed in the L.A. Times and The New York Times. She’s published short stories and essays and was a finalist for the Sozopol Fiction Fellowship and named to the Wig Leaf Top 50 in micro-fiction. Fellowships include Yaddo, Squaw Valley Writers, SLS in St. Petersburg, Russia, Norman Mailer House, Postgraduate Writers Conference in Vermont, the Bertha Anolic Visual Arts Fellowship to Israel. She’s an editor at Narrative Magazine and the international journal of philosophy Evental Aesthetics. She’s a member of Blackfish Gallery in Portland, Oregon; her text-based installations include pieces on Khayyam, Benjamin and Brecht. 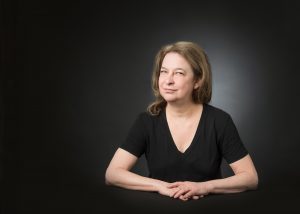 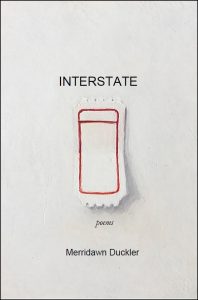