PreviousNext
Legends of the Stars and Planets led by Bertha Rogers 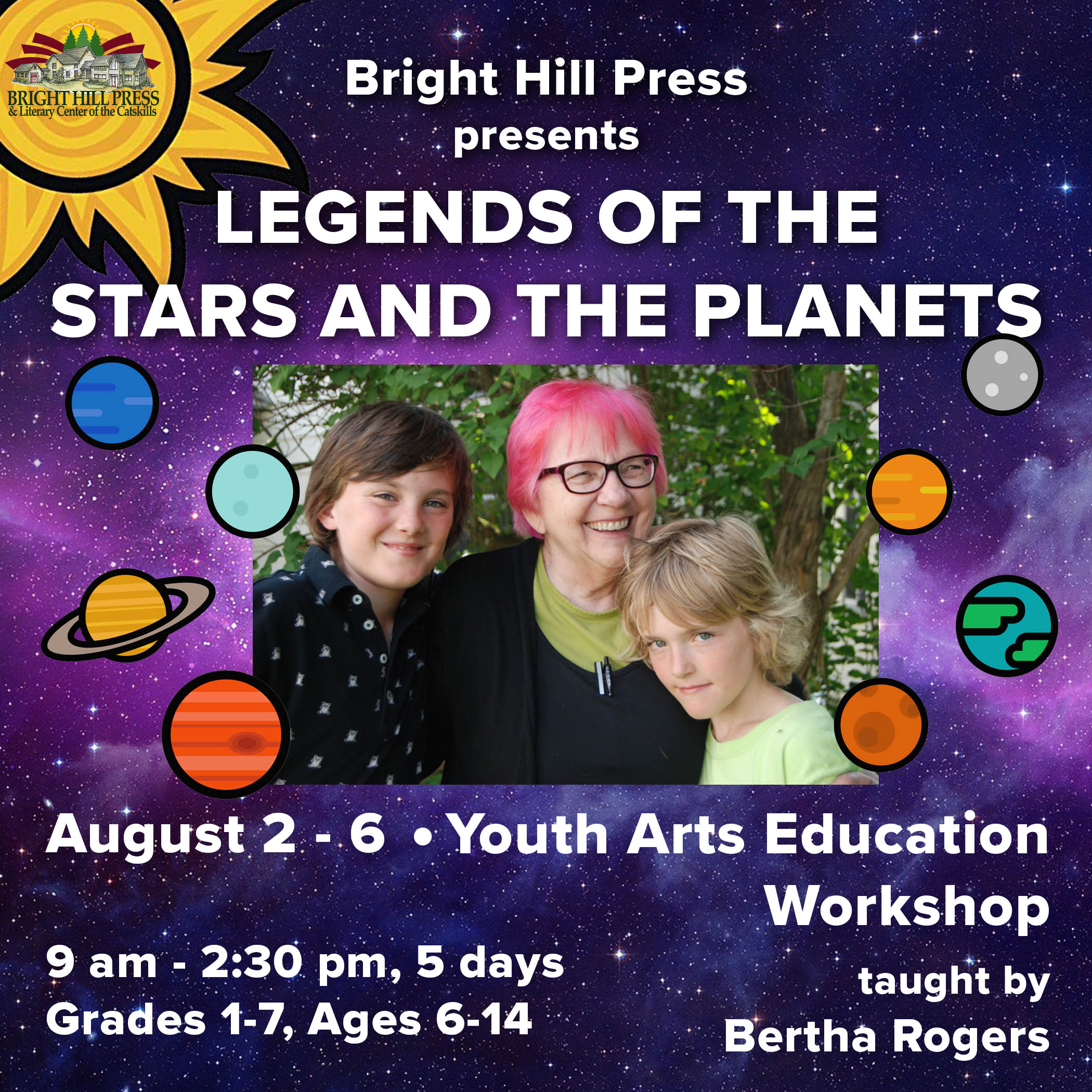 Legends of the Stars and Planets led by Bertha Rogers

***REGISTRATION FOR AUGUST 9-13 WORKSHOP IS CLOSED — We have created a second session that will take place the week prior, August 2-6

Make sure to fill out registration form and email to info@brighthillpress.org

For registration form and more info go to: https://brighthillpress.org/children-youth-programming/

LEGENDS OF THE STARS AND PLANETS – August 2-6. We will study and learn about the stars and planets in our universe, including the related legends from Mayan, Aztec, Roman, Norse, Asian, Middle Eastern, and other cultures. Activities (weather permitting) will include an evening at Bright Hill Farm to see the Perseid Showers), and we will build our own universes and write our own legends. On the last day of the workshop, we will present an exhibit and program for parents and friends.

Share on
Categories: Legends of the Stars and Planets, Youth Workshops 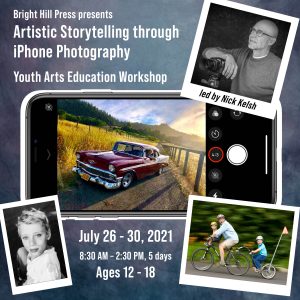 Artistic Storytelling through iPhone Photography – Out of Area Youth $250.00
Add to cart 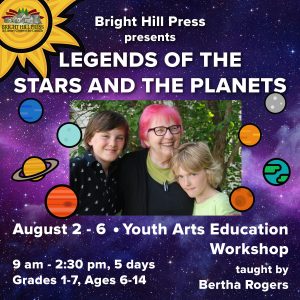 Legends of the Stars and Planets led by Bertha Rogers – Out of Area Youth $250.00
Add to cart 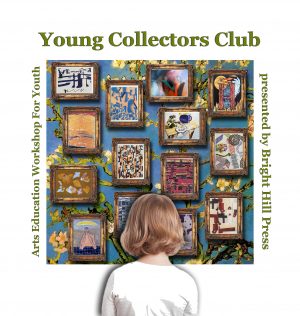