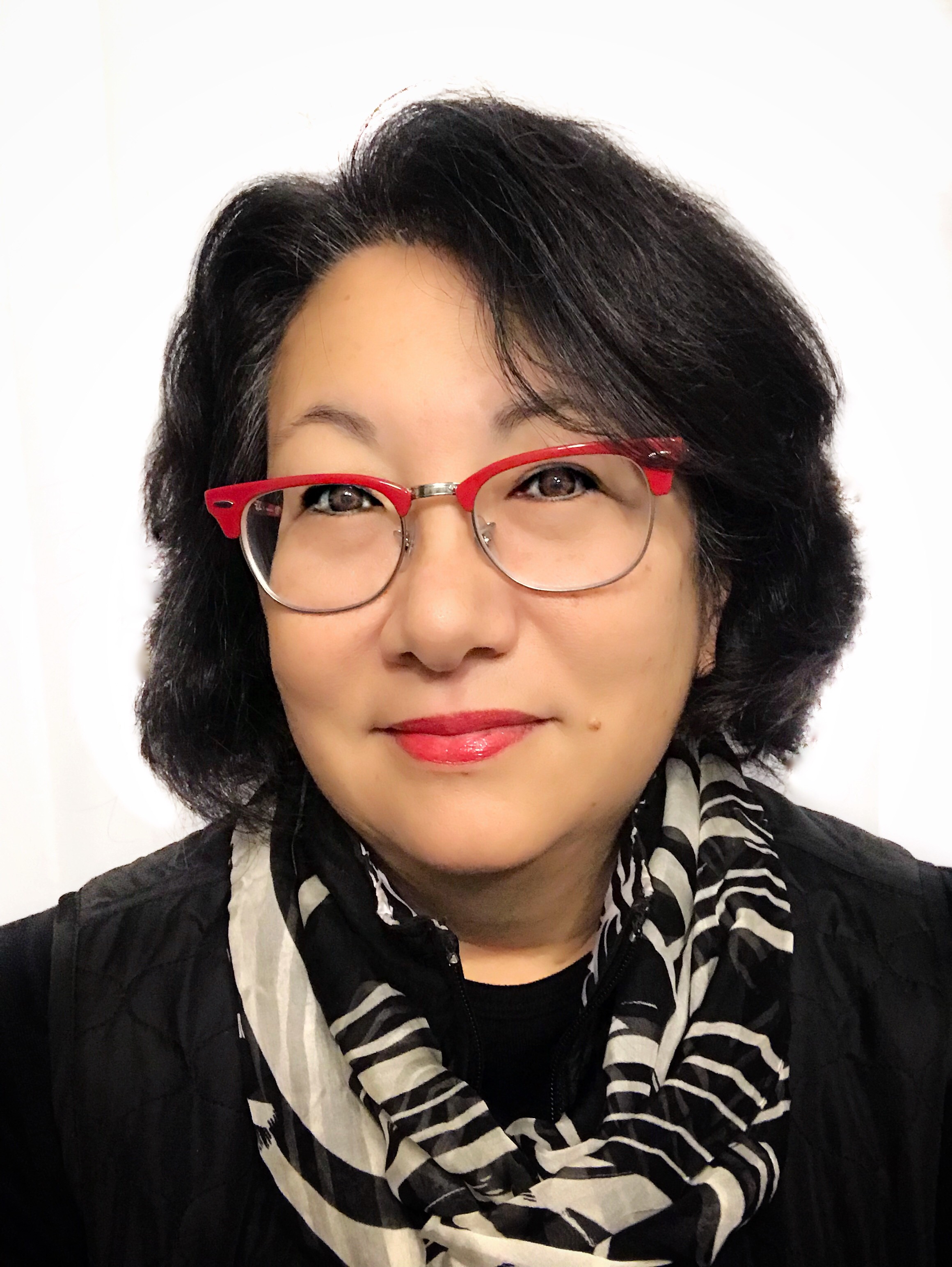 Linda Lowen (Syracuse, NY) has built a multi-platform career helping others share their stories on radio, television, in print and online. A former radio/TV producer/talk show host for NPR and PBS affiliates in upstate New York, she retired from broadcasting in 2017 to focus on writing and teaching. She is a writing instructor at the Downtown Writer’s Center and Oasis Lifelong Learning, both located in Syracuse, NY, where she teaches both nonfiction and fiction. She has been a presenter/workshop leader at writing conferences throughout the Northeast including the Chautauqua Writers’ Festival, HippoCamp 2019, Hobart Festival of Women Writers, Pyramid Lake Women’s Writing Retreat, and Women at Woodstock Writer’s Retreat. Her craft essays on writing have been published in the Writer Magazine, and her micro memoir “Pat the Bunny” also appeared in the Writer Magazine’s Micro Memoir issue. As a storyteller, she has performed her essay “Being Japanese” for the Rochester 2016 performance of “Listen To Your Mother,” a nationwide celebration of motherhood. Her story “Will Work for Air Conditioning” was featured in “Unravel: Master Storytellers & Comedy Improv” at the 2018 New York State Fair. Her audio essays have aired on the NPR-syndicated show “51 Percent: A Women’s Perspective.” Linda is the editor of the anthology “Hopeful Grateful Strong,” a collection of cancer survivor stories many written by first time writers, and her essays on motherhood and politics have appeared in the anthologies “Love Her, Love Her Not: The Hillary Paradox” (She Writes Press 2015) and “Mothers of Intention: How Women and Social Media are Revolutionizing Politics in America” (Bright Sky Press 2012) both edited by Joanne Bamberger. She has written about women, politics and pop culture for the New York Times Company-owned website About.com as well as MSN.com and The Broad Side. As a broadcaster, she’s won numerous awards for her coverage of women’s issues, including the Clarion Award from Women in Communications and the EMMA (Exceptional Merit in Media Award) from the National Women’s Political Caucus. She’s also been honored by the Parenting Media Association and the Associated Press New York State Broadcasters. She is founder of AlwaysWantedToWrite.com, a writing studio in the historic Delavan Center, an artists’ warehouse in Syracuse, NY, where she teaches and coaches writers, and StruckByWriting.com, which offers affordable writing retreats in beachfront and resort communities in the off season. 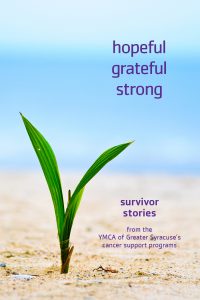