PreviousNext
Language You Refuse to Learn 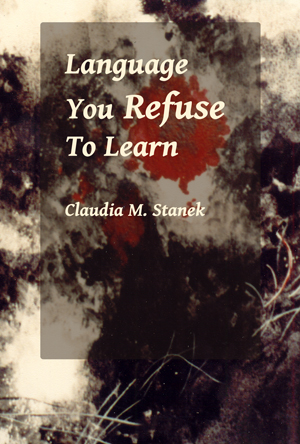 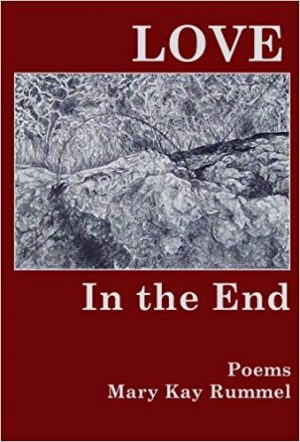 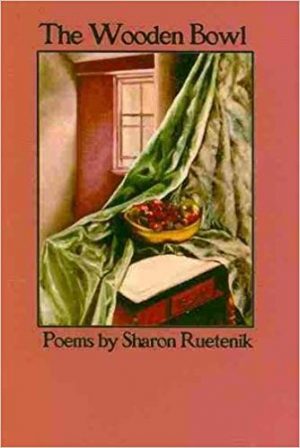 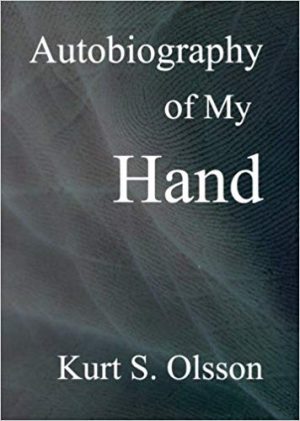 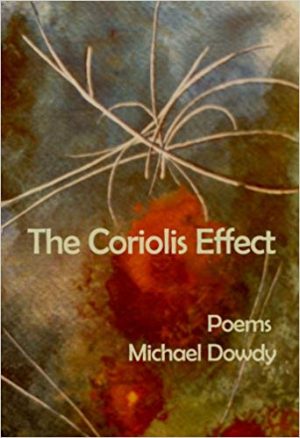 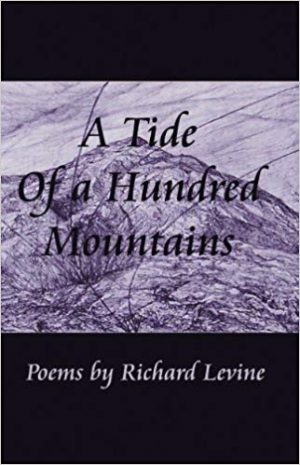 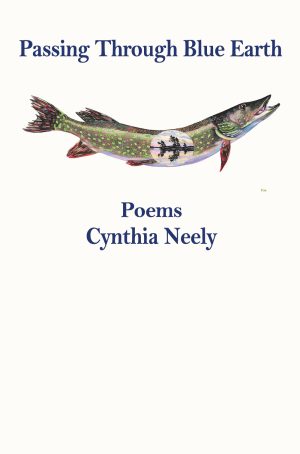 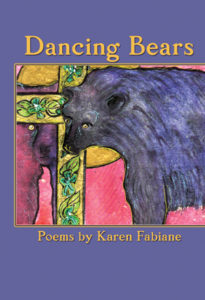 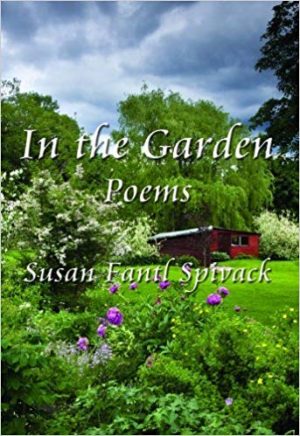 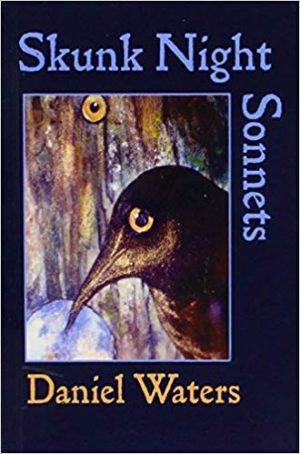 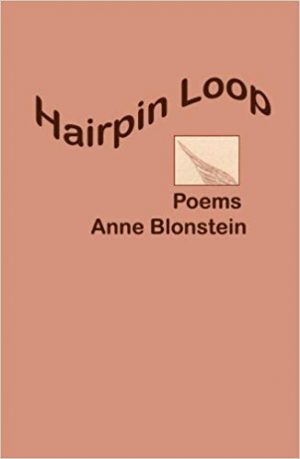