PreviousNext
View cart “Tonight’s Quiet” has been added to your cart.
Orenoque, Wetumka, & Other Poems 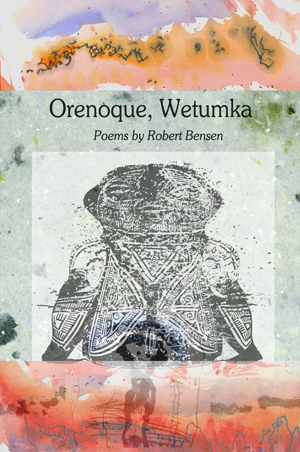 Poetry. Native American Studies. The title poems of Robert Bensen’s ORENOQUE, WETUMKA anchor a collection of narrative and lyric poems that traverse the borderlands between Indigenous and European America, and bear witness to the disruptions and continuities of their cultures. To summon or access these others, the poetic voice takes as permeable the boundary between this world and the unseen—between now and then, between here and there. “Orenoque” is set along the Orinoco River of Venezuela during the rapacious explorations for the golden kingdom, El Dorado, in the 1500s, and in the late 1990s during the author’s visit with a class of students exploring the exotic Orinoco for remnants of that ancient world. The poem presents Native creation stories and European myths about lands beyond the Western Sea, which inform the story of a Warao man coming of age as his village is massacred by Lope de Aguirre’s expedition. “Wetumka” weaves an old migration story from Zuni with the story of a modern Cherokee artist’s effort to heal family ruptures traceable to the Trail of Tears. “Blacksnake at the Iroquois Festival,” “The Given,” and other poems refocus these historical themes on the author’s own family and their adoption of a child of Native ancestry.

“Robert Bensen’s poems commune with the nature of voice, identity, and memory, in a complex and ambitious array of expression. They arc from ancient Egypt to the musings of Sir Walter Ralegh, spiral into the nuances of enrollment in one Cherokee family, eventually coming down the glide path of the poet’s own personal experiences, all filters off. This collection demands that the reader carefully consider both the ways we construct our understanding of the world and people around us, and the responsibility of choosing to speak. It rewards those up to the task, and asks others to consider why they are not prepared for that engagement.”—Eric Gansworth

Robert Bensen’s poems have been published in the U.S., U.K., West Indies, Asia, and in African-American and Native American journals. His books, published in collaboration with artists, include Scriptures of Venus (with Hyde Meissner, Swamp Press), Day Labor (with Phil Young, Serpent & Eagle Press), Two Dancers (with Charles Bremer, Woodland Arts) and others. His poetry has earned a poetry fellowship from the National Endowment for the Arts and the 1996 Robert Penn Warren Award. He has written numerous essays on Caribbean and Native American literature, and edited several anthologies of those literatures, most recently Children of the Dragonfly (Univeristy of Arizona Press). His dance poetry has been shown in five exhibitions with photographs by Charles Bremer, in galleries that include the Bright Hill Literary Center and the National Museum of Dance, Saratoga Springs, NY. He is an invited member of the WordCraft Circle of Native Writers and Storytellers. He directs the writing programs at Hartwick College, Oneonta, New York. 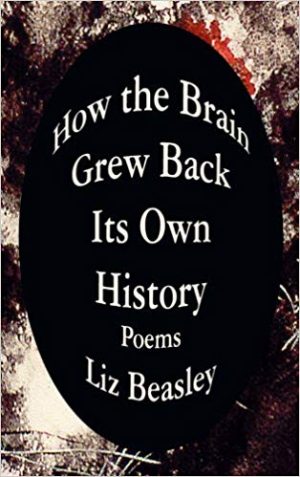 How The Brain Grew Back Its Own History $14.00
Add to cart 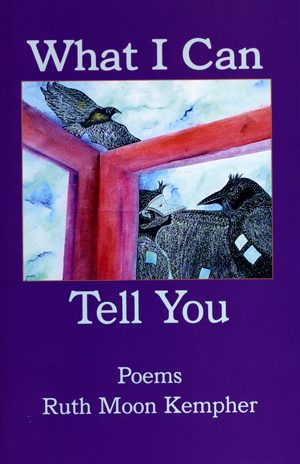 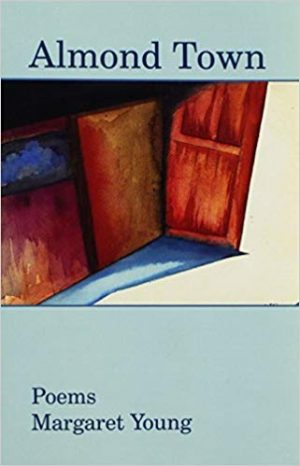 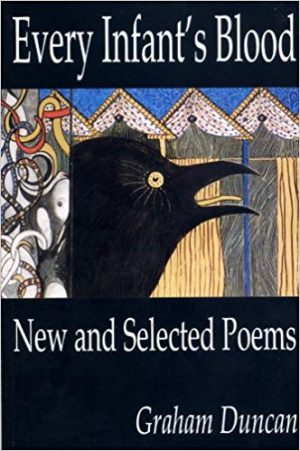 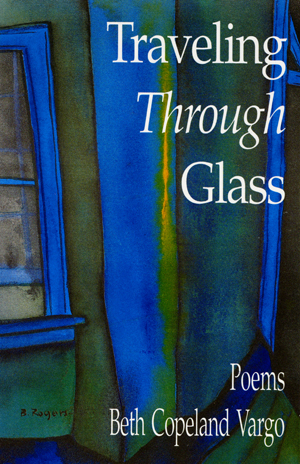 Traveling Through Glass $12.00
Add to cart 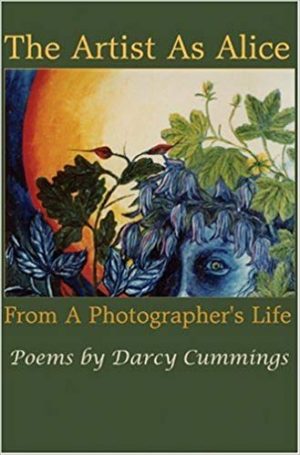 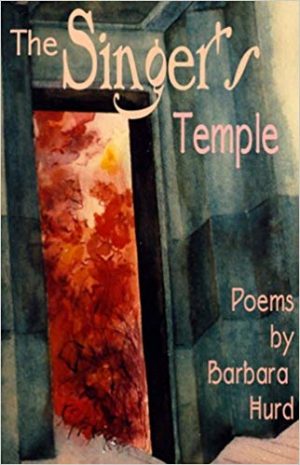 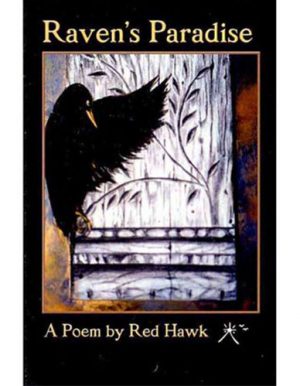